It’s Memorial Weekend and hot as a mug in the metro.  Last I wrote it was the dead of winter, well it was January anyway, not that cold here.  Nonetheless, it’s been a long time and I’m glad to be here, but MAN things have been hectic.

Health – is meh. Fitness is blah, weight is through the ROOF.  You see really since about September I have been WORKING.  At one stretch in the last months I was working four, yes FOUR jobs.  I had bidness to take care of, debts to settle and it was just required. Now I know certain folk are beasts of fitness and manage to balance the whole world on their shoulders while staying tip top (POTUS & FLOTUS I see you).  I’m not that good at scheduling nor motivated enough to try to do all the things.  An ole broad got to sleep sometimes.  So to maintain energy I sparingly worked out, sparingly practiced yoga and stayed afloat on a steady diet of milk duds, popcorn and Nutriblast juice.  Helluva a combination right?  Well after 4 jobs, 10 lbs and seemingly endless financial roadblocks this happened: 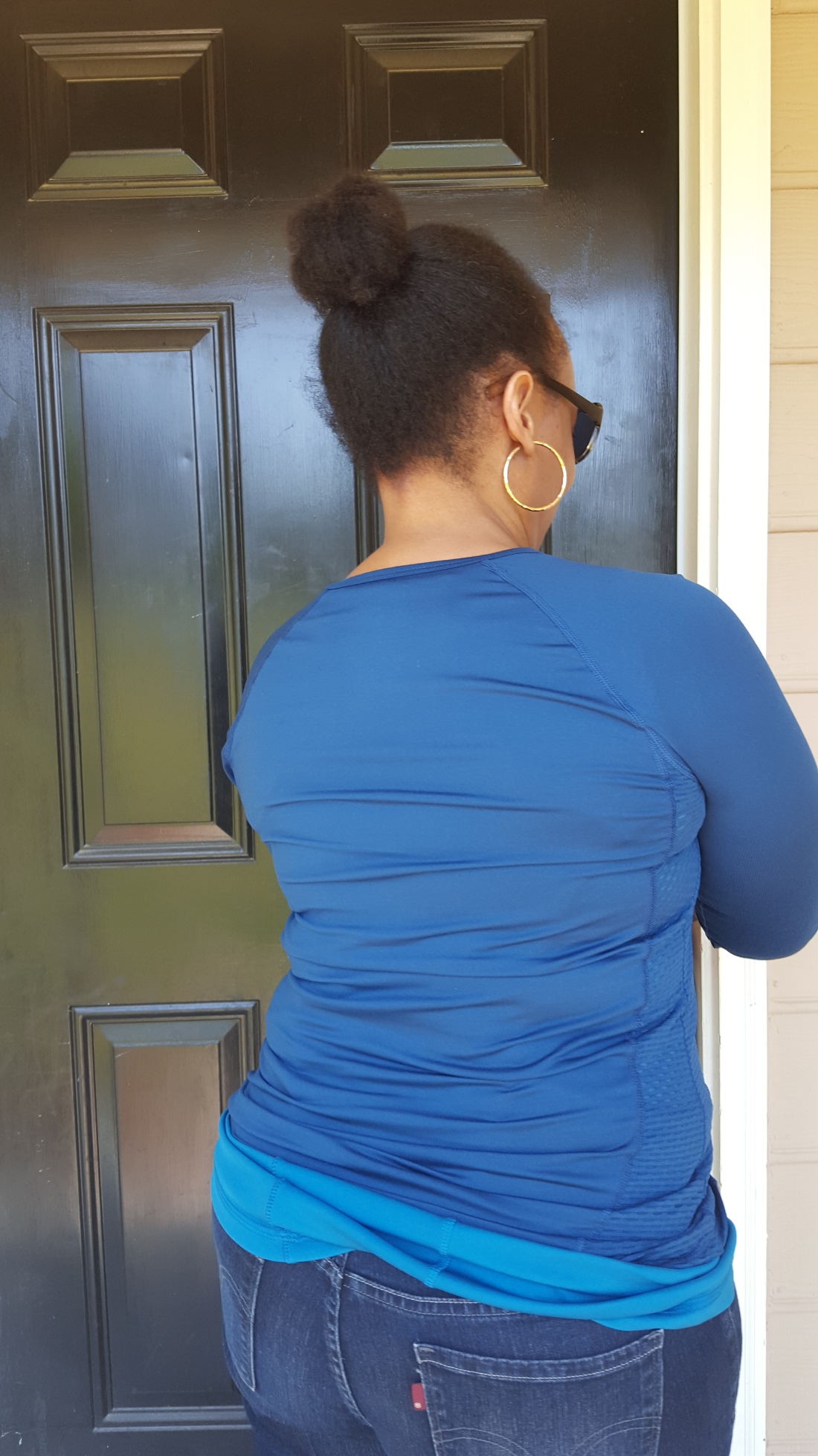 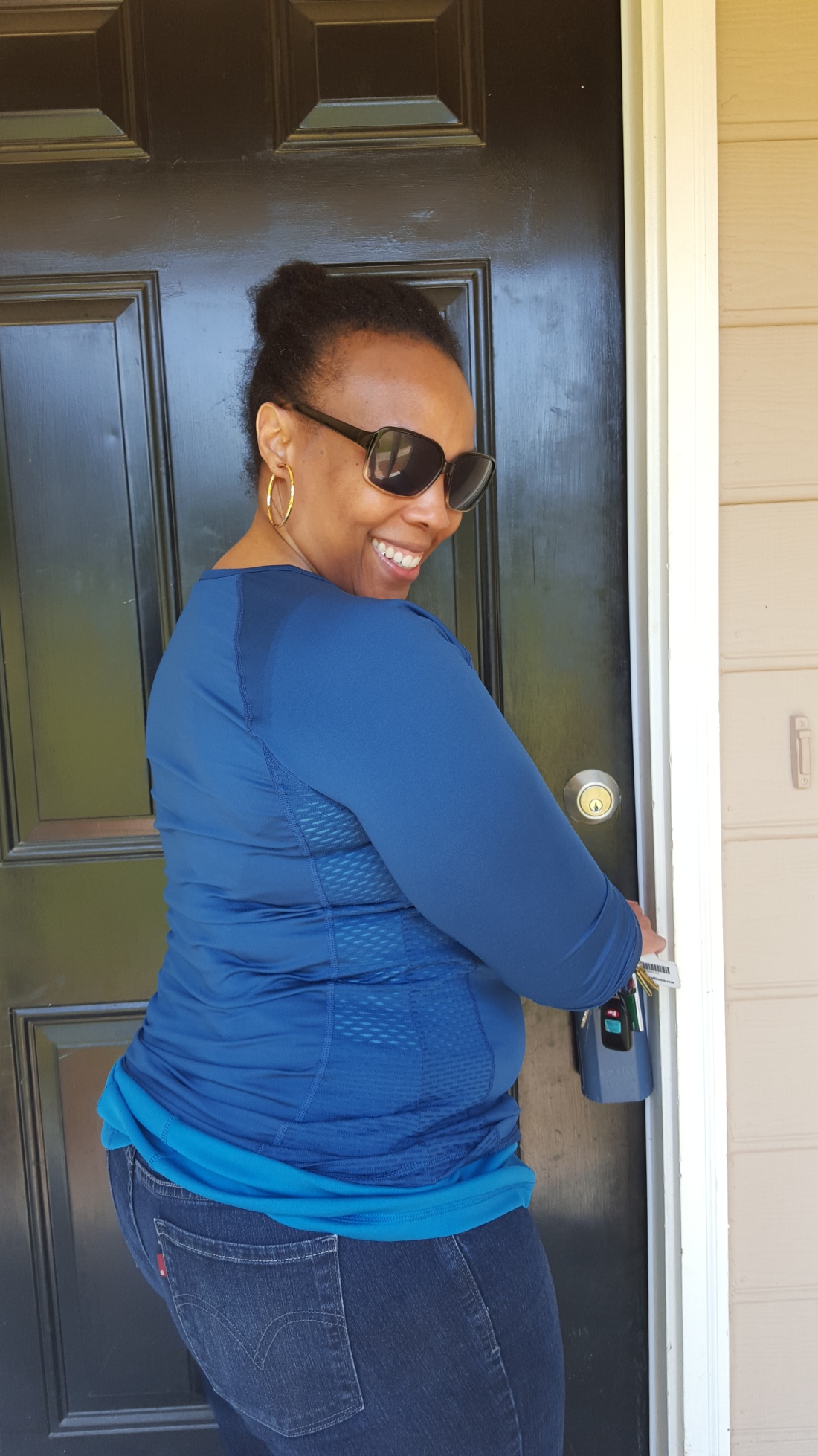 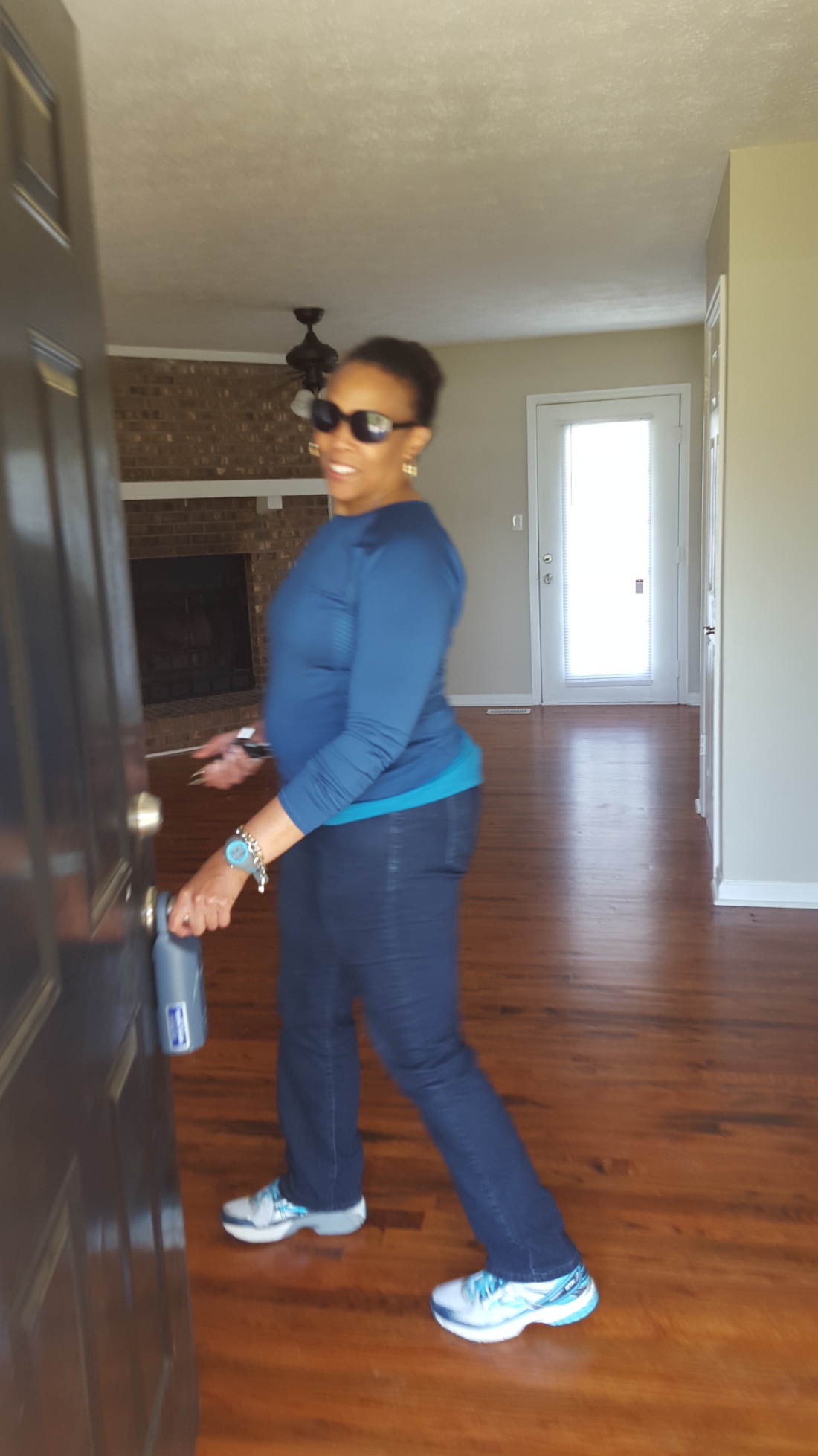 YEAHHHHHH BOYYYEEEEEEEE, ye olde broad bought her very first house!  I’m in it now, it’s an absolute wreck and in spite of the inspection I have been getting stuff fixed non-stop, but… not sharing a wall with someone I don’t live with has been priceless. I didn’t know how much that was on my nerves until it wasn’t there. More importantly though I never thought it would happen, and it did.

The working has slowed, I walked today and it was nice and soon, I hope to exhale completely. In the mean time I leave you with this.  As long as you’re upright and above ground you have a chance to change your life.  Eight years ago, I was fragile AF, a middle aged divorcee starting over with NOTHING but problems, some of which I never thought I’d ever overcome, but I did. Wasn’t easy, sometimes it still isn’t but I kept it pushing, kept the faith and got some stories to tell.  I had to live through it to tell it and I’m thankful that I did.  You can too, whatever that thing is that you THINK you can’t over come, you can honey. It’s not too late.

For everything notebooks / journal reviews

My Thoughts with Words and Images

Where Style Has No Age Or Size

My thoughts and feelings on just about everything